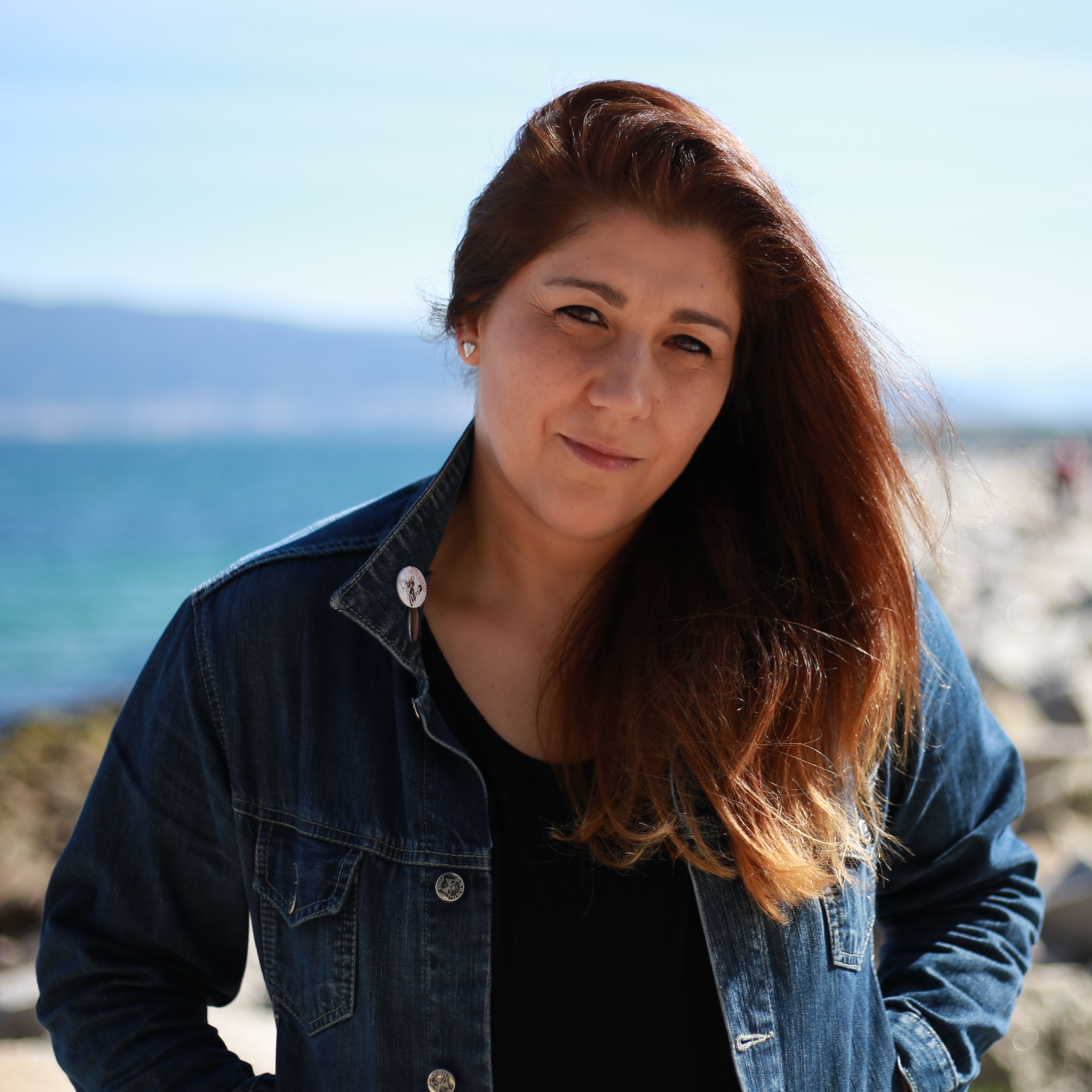 Her first monograph, Diasporic Marvellous Realism: History, Identity and Memory in Caribbean Fiction (Brill), was published in 2015. Axóuxere Editora published in 2017 Transmigrantes, fillas da precariedade and her new monograph, Contra la violencia: el realismo brutal de la nueva narrativa latinoamericana, was published in 2019 by Pliegos. Some of her articles have appeared in academic journals including the Spanish Research Journal, Bulletin of Spanish Visual Studies, Ibérica, Odisea, Journal of Postcolonial Writing and The Journal of Commonwealth Literature, where she also collaborates as a bibliography contributor for the Caribbean.

Apart from her academic interests on postcolonial and Latin American literatures, she is an award-winning author of fiction and poetry in both Galician and English. Her first novel, a post-human dystopia entitled Despois do cataclismo (Urco), appeared in 2015 and her second novel, Red Lion, was published in 2019 by Galaxia.